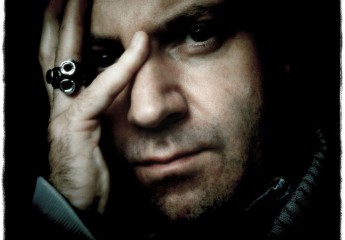 Conrad Williams was born in 1969. He is the author of ten novels (HEAD INJURIES, LONDON REVENANT, THE UNBLEMISHED, ONE, DECAY INEVITABLE, LOSS OF SEPARATION, DUST AND DESIRE, SONATA OF THE DEAD, HELL IS EMPTY and ONE WHO WAS WITH ME), four novellas (NEARLY PEOPLE, GAME, THE SCALDING ROOMS and RAIN) and three collections of short stories (USE ONCE THEN DESTROY, BORN WITH TEETH and I WILL SURROUND YOU). He has won two prizes for his novels. ONE was the winner of the August Derleth award for Best Novel, (British Fantasy Awards 2010), while THE UNBLEMISHED won the International Horror Guild Award for Best Novel in 2007 (he beat the shortlisted Stephen King on both occasions). He won the British Fantasy Award for Best Newcomer in 1993. He won another British Fantasy Award, for Best Novella (THE SCALDING ROOMS) in 2008. In 2009 he was Guest of Honour at the World Horror Convention. He edited the anthologies GUTSHOT, which was shortlisted for both the British Fantasy and World Fantasy Awards, and DEAD LETTERS. He is an associate lecturer at universities in Huddersfield and London (Birkbeck and St Mary’s).

He lives in Manchester.

Conrad is represented by James Wills at Watson, Little Ltd. 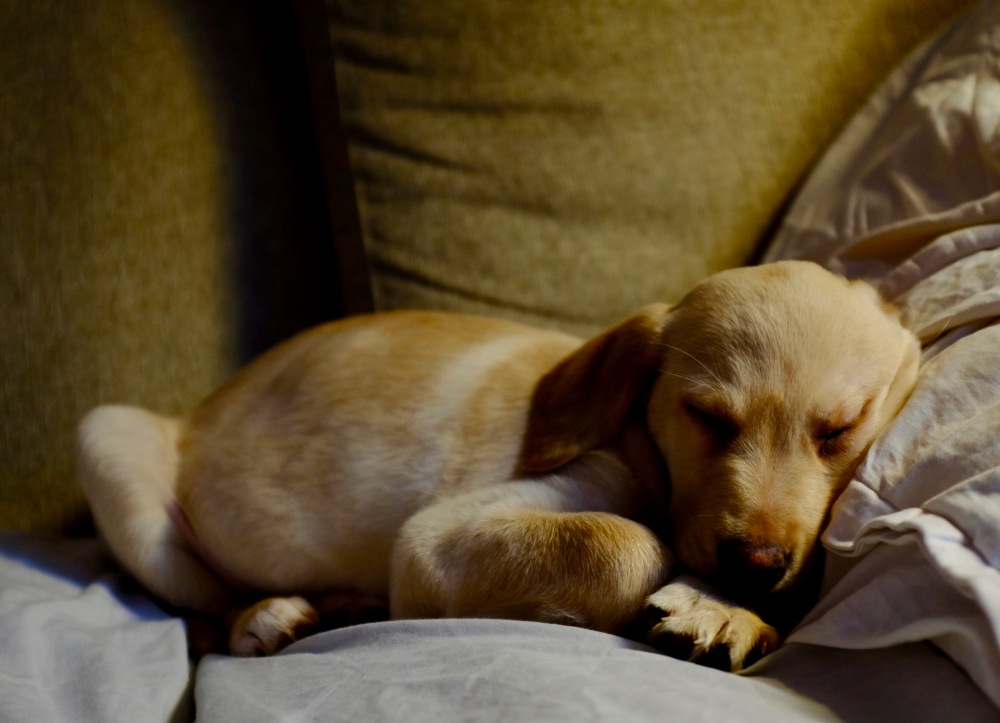